Nicky wants to retire as The Northbridge Vigilante but a sadistic drug dealer wants revenge after his brother was slain.

Nicky knows all about tragedy. He drives a cab on the night shift in the city, where he frequently sees violent, drunken crimes being committed, and he is sick to death of it. Some years before, he put his life on hold and quit the army after both his parents were killed, and it fell to him to raise his thirteen year old brother. On the night of Simon’s eighteenth birthday he is senselessly beaten to death outside a nightclub, and Nicky is left alone, a shattered man. When the killers receive ridiculously light sentences Nicky starts to take a gun to work with him in hopes one of them will hail his cab one night, and with nothing left to live for, he knows he will use it if he gets the chance.

Nicky saves a young single mother from being raped by two men in an alley one night, after she finished work as a lap dancer. Didi hates her job, her life, and the men she has to pander to, but does it to support her daughter, Siobhan, whose father left when Didi was seven months pregnant. Nicky begins to take Didi home after work every night, and very slowly, their feelings grow.

Nicky has been intervening in violent crimes he happened upon while driving the cab, and shot dead the perpetrators, often saving the lives of their victims. The press have dubbed him The Northbridge Vigilante, and he is hailed as a modern day hero.

Nicky’s most recent victim he shot to stop him viciously beating his wife, not knowing he was the brother of an underworld figure, Jimmy Mallory. Mallory is the head of a biker gang, the Devil’s Grave, and controls the city drug trade, and owns several bars, night clubs and strip clubs.

Mallory initially thinks a rival gang killed his brother, and muders thier heads for revenge. They retaliate, and the resultant war spirals out of control, which puts pressure on the police. Meanwhile, Nicky and Didi have fallen in love, causing him to realise it is time to stop being the vigilante as he now has someone to live for, and the family in Siobhan, he didn’t know he needed.

But events are escalating beyond his control. Nicky has no idea he is getting close to being discovered by the police, and through Mallory’s informers he is also being relentlessly hunted by him too. Both Didi and Nicky have waited a lifetime to find the love that they have finally found, but, is it too late for them? The police on one side and Mallory on the other are closing in. 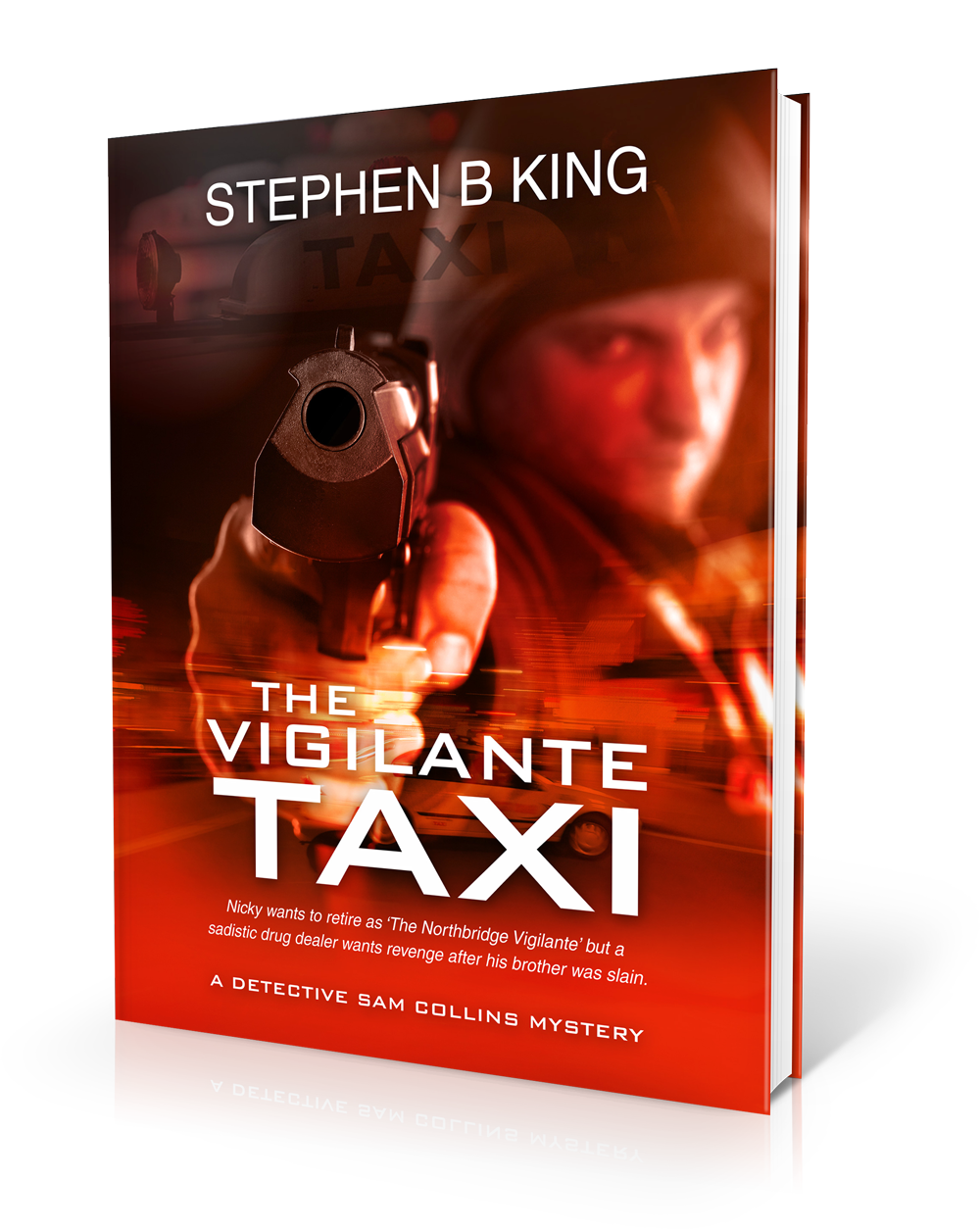 What People Say About This Book

Being a new author, with a famous name, I was a bit unsure. Then I got pulled in….. I found the story to be quite beautiful, centring around a complex relationship. The love story is believable, made more heartfelt with Nicky’s relationship with Didi’s small daughter. To be honest, I cried, it reminded me of meeting my step dad for the first time, one of the best days in my families life. The crime story is fast paced, exciting and shows the complexity of the people behind the crime as well as the badge. I thoroughly enjoyed this book, and look forward to reading the others.