A disused gravel pit; where a serial killer has been burying  his victims for years.

Detective Inspector Sam Collins has recently transferred to the Major Crime Squad. With his new partner, Sergeant Jenny Markham they look into the strange case of a girl found dehydrated and suffering hypothermia wandering almost naked in the Perth Hills. She says she escaped two men who tried to kill her after they murdered her boyfriend at a long disused gravel pit, where they had gone to have sex.

She says they witnessed the men burying a body there, but, the boyfriend’s body was found in his car at the bottom of a hill in an apparent car accident, where alcohol and speed were found to be the cause. They are told her version is nothing more than a drug or alcohol induced fiction and a complaint is lodged against Sam when he disputes the accident investigation. Sam and Jenny trust their judgements and discover the car accident was staged, leading them to get permission for a forensic search of the gravel pit.

They begin to find bodies that have been buried there over the previous seventeen years and total forty three victims, all young, mostly women, who were backpackers and tourists travelling through the Perth Hills on holiday. The bodies show evidence of extended torture and horrific injuries.

Sam is appointed the head of a task force to find the killer in what has become the worst case of serial murder in the state’s history, but the sheer volume of bodes has crippled the forensic and medical examiner’s offices. 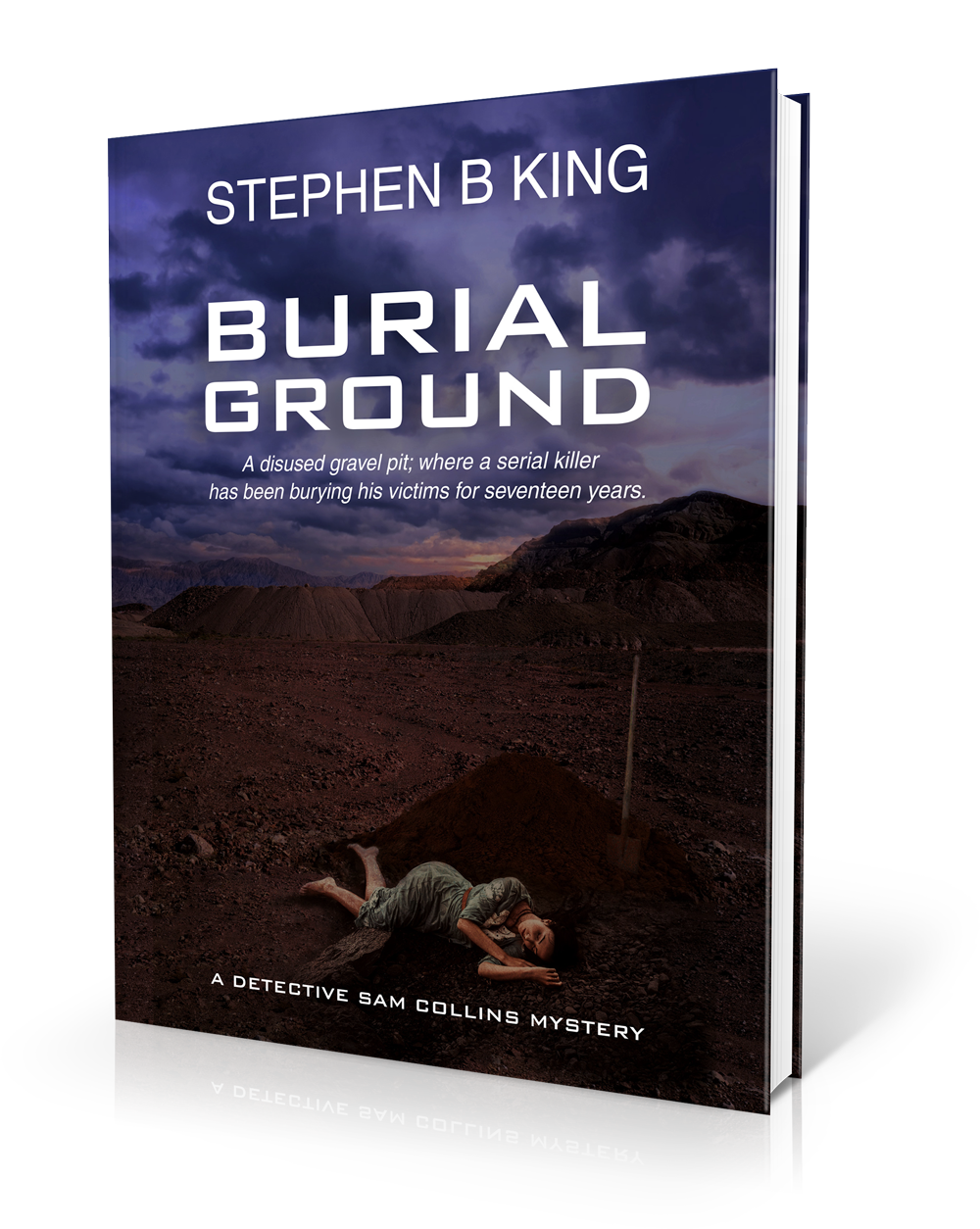