Dave has been seduced into a world of internet sex chat rooms and dating. But someone is murdering his lovers.

Dave Barndon is a successfully married man with a secret. He has been meeting submissive married women he met on the internet for sex. One by one his lovers are being murdered and police consider him the prime and only suspect, but to date they lack enough evidence to charge him.

Dave knows he has to face his wife and tell her of his dark and secret life because the police are coming to question her, but before he can do that, she too is murdered.

Without an alibi Dave is arrested, and charged with three murders he did not commit.

Dave is eventually released when police realise he could not have done it, and a trap is set to lure the killer out of the shadows. But, Dave has more than one enemy and he is shot by the insane husband of one of his lovers, who wants his revenge. He blames Dave not only for ruining his marriage, but for the death of his own wife who has bled to death after he beat her in a rage fuelled by embarassment and maniacal jealousy.

Dave must find redemption for a lifestyle of poor choices, and  finally discover the reason why he has been so relentlessly targeted. 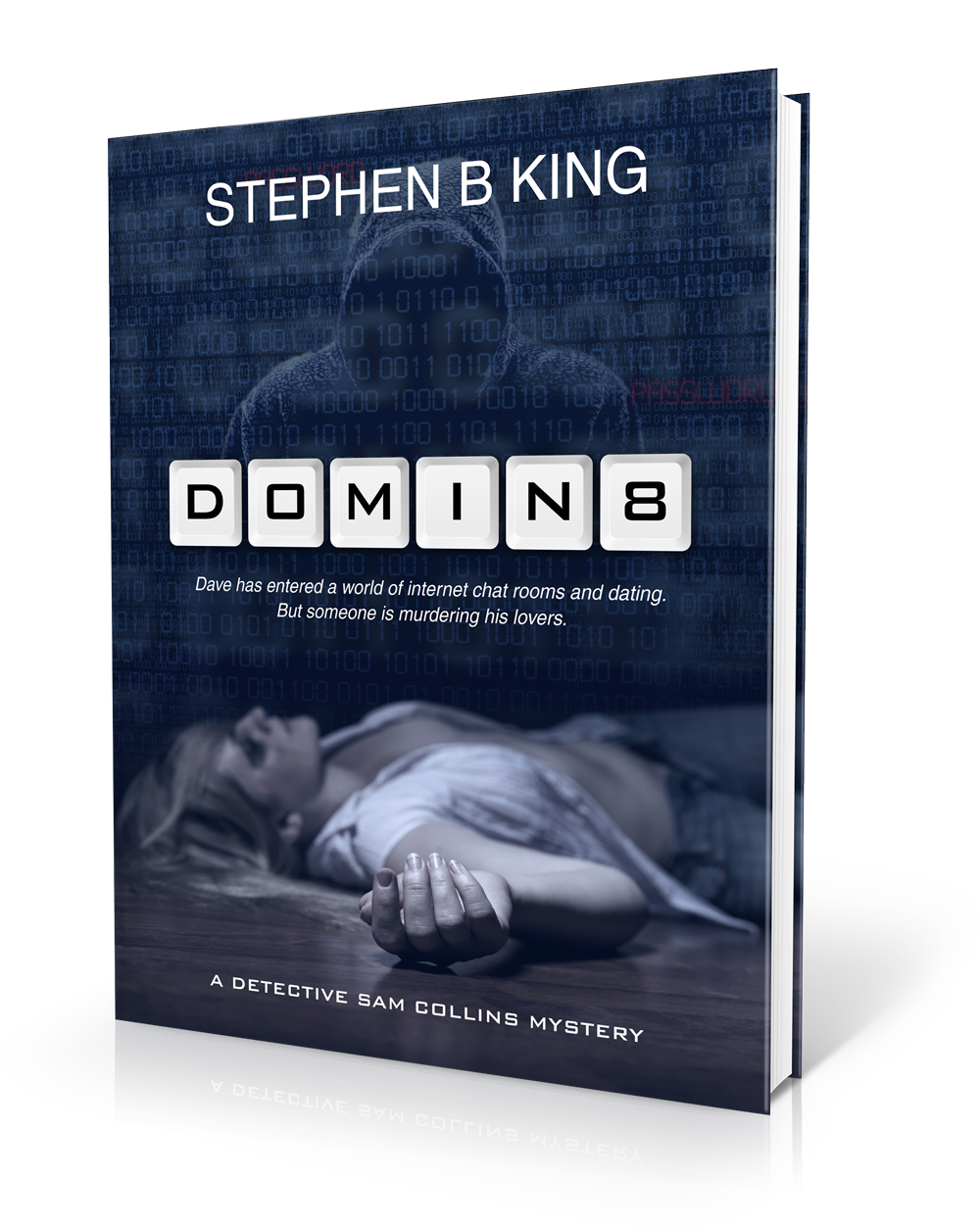