A wounded and psychologically scarred decorated SAS hero becomes a sociopathic serial killer while hunting down the one and only love of his life, his wife Amanda.

Paul ‘Tank’ Williams suffered a horrific childhood at the hands of his sadistic father and alcoholic clingy mother and escaped to join the army where he excelled and became a decorated SAS war hero in Iraq and Afghanistan.

On leave he meets and marries the one and only love of his life, Amanda and his life is a bliss he has never known or could even imagine. But, after being near fatally injured in a bomb blast during an operation where everything went wrong, he is returned back to Australia mentally and physically wounded.

Amanda leaves him due to his fits of irrational rage and insane jealousy, and he tracks her across the country to Perth where he hunts her down and kills her. However, he soon discovers the victim was not Amanda, but someone who resembled her. Undaunted he kills again and again to fulfill what has become to him his final ‘Mission’.

Williams murders the wife of the Head Police Investigator, Detective Inspector Dillon Bradley after he belittled him in a press conference. Dillon is subsequently relieved of command but continues the search seeking his own personal revenge.

Can Dillon’s police training be any match for a highly decorated SAS soldier, who only has one thing to live for: to complete his final ‘Mission’ and will stop at nothing to achieve his goal. 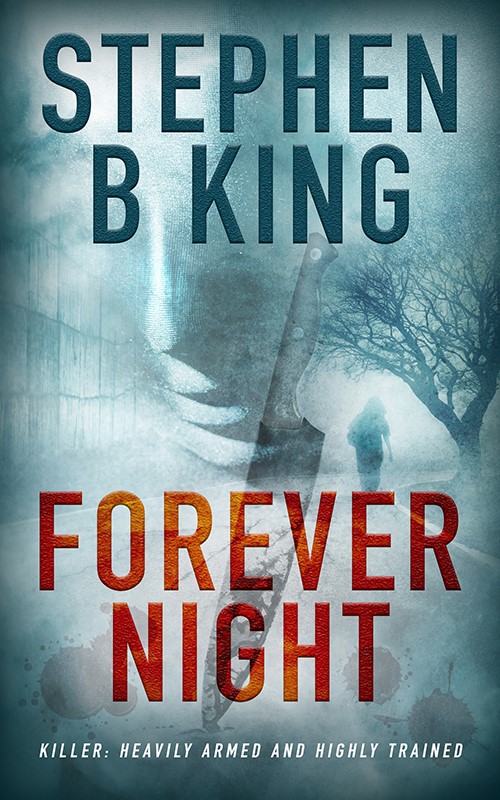