What is it about murder that interests us so much?

Why do we members of the public, who would never, ever; well almost never, imagine ourselves committing such a heinous crime, want to read newspaper articles and books about it? Why do we watch movies and TV shows depicting it? We even have Pay TV channels these days dedicated to documentaries about killers and serious crime in all forms and it seems like we just can’t get enough information about them. We want to know more!

Murder. Even the word used as a one word sentence conjures up mental images that may be different for different people, but it would be fair to say, we are all deeply interested in the subject matter to varying degrees. Right from the bible where Cain murdered his brother Abel to our modern day mass murderers opening fire on innocent schoolchildren whose only crime was to think they were safe in their school, it seems we can’t read enough about it.

Yes, we feel deeply for the victims, and their families and we thank our lucky stars it’s not us who have to suffer through it. But we also have a morbid interest in why. Why did that person commit that killing? How could someone like Peter Sutcliffe, the Yorkshire ripper, murder so many women and his wife not know what he was doing? How can someone who ostensibly had led a relatively normal life one day take it upon himself to kill six people he worked with because he had been reprimanded by his boss over something insignificant? Bob Geldof sang about an otherwise normal girl who shot dead numerous victims because ‘she didn’t like Mondays’ but why would she do that, really?

The more we read the more we want to know, and it seems the more killers we have to read about; they seem to be multiplying faster than we can lock them up. Ivan Milat sits rotting in jail in New South Wales and the common belief is that he killed many more people than the seven he was convicted for, yet he has maintained his innocence all the way through. How could he become such a monster, what drove him to kill so many times and then, when caught not admit it, so his victim’s families could get closure? Unless of course he didn’t do it, but then that would mean the person who did kill those young, mainly, back packing tourists. is still out there, killing others……

For me life is about the journey rather than the destination, and so to with my storytelling. It’s not enough for me to paint a verbal picture of someone who is a serial killer, tell you about his murders and the police’s efforts to stop him. What interests me is the why. Why did he, or she, become that way, what series of circumstances could take someone from ‘normal’ to psychotic, calculating serial monster? Is there a human side to him? Is there any way, not only to sympathise with his plight, but for you, dear reader, to feel something for him? That feeling may be hatred, or could it possibly be something else? Could we actually like him? Surely not.

We might despise the murderer for what he does, and we should; there but for the grace of God etc. But, if we could understand, can we pity him for why he does it? Is it even possible to at least understand and feel sorry for his tortured soul? Hmmm

Unfortunately, in real life, it’s often never explained in a way we can understand; when was the last time you read about a spate of murders in the Sunday Times over bacon and eggs and thought ‘Ah, so that’s why’ and turned the page to check the sports scores. We will never know what motivated Ivan Milat to murder people, because he won’t talk about it, and if he did would he tell the truth anyway? Does that mean there is evil in the world just for evil’s sake? I hope not.

I know I will sleep better for believing that there is a system of cause and effect that rules our world. If ‘W’ happens, at the same time as ‘Y’ during a period of ‘Z’ then the resultant behaviour is ‘X’.  Yes I can live with that.

And so we come to fiction, in particular those of us writers who chose to live in the dark world of murderers. In a fictional world, at least in one of my stories I’m going to try to take you inside his, or her, mind and tell you what led this warped twisted person to take an axe and dismember nine people in a reign of terror by night while during the day he sold fridges in a white goods shop and played hockey on the weekend.

So, are we sitting comfortably? Is the cat out, the blinds drawn and outside light off? Good. Snuggle down, take a sip of your drink; whatever that drink might be, and come with me. Oh, what was that noise? Are you sure the front door is locked? 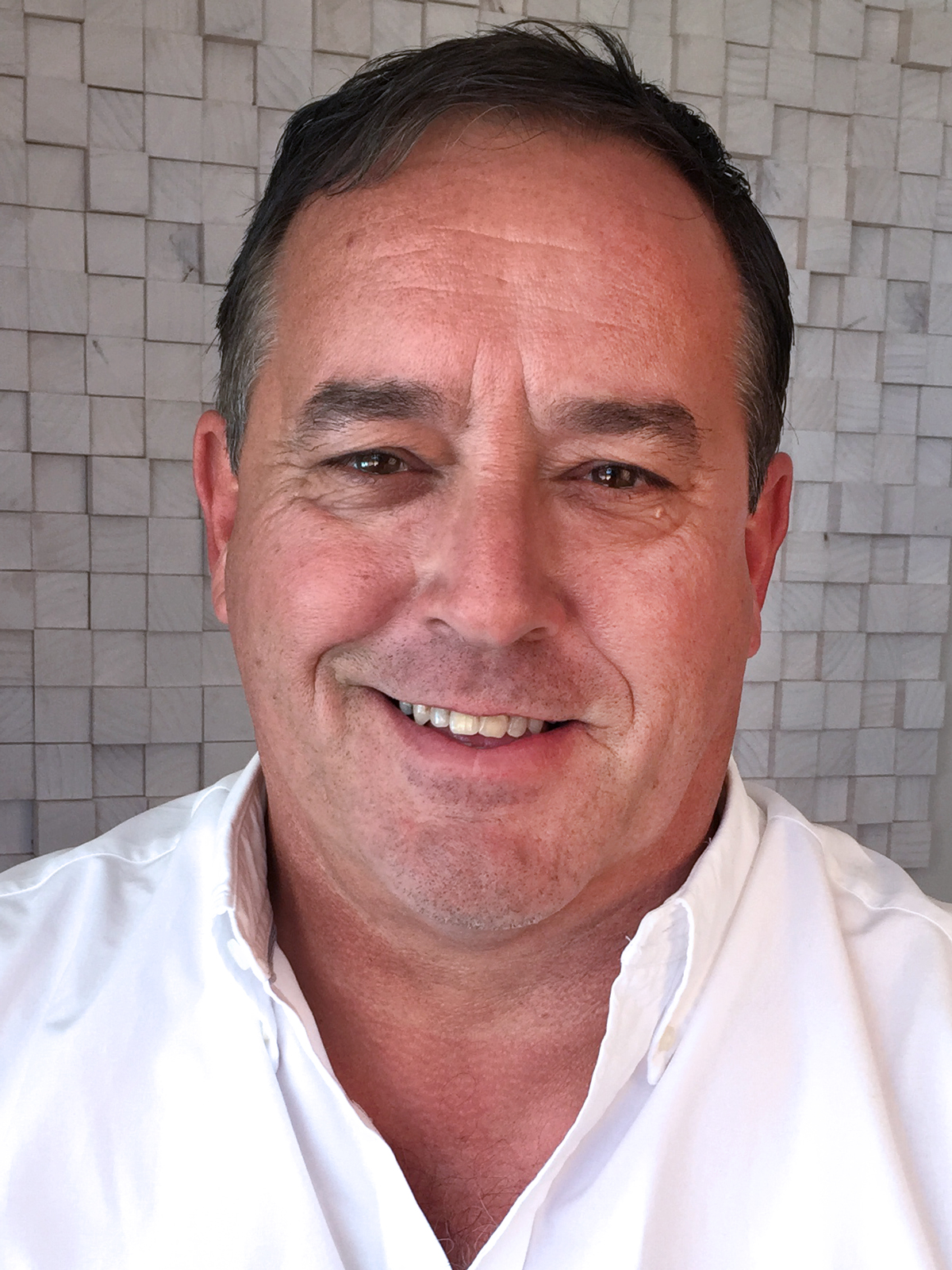 I am thrilled and delighted to announce that Thirty-Three Days has reached the final 18 books in the judging for the 2019 RONE Awards in the Thriller/Suspense category. RONE stands for Reward of Novel Excellence [...]

I'd like to extend my very special thanks to Stardance Media for making this awesome trailer for You Tube. Check it out, please let me know what you think: https://youtu.be/Bt96AYSf18s

Some Goodreads reviews for Glimpse, Memoir of a Serial Killer (now on Audio too)

I am always humbled, and very grateful to readers who like my books enough to post reviews, here are a few posted recently: Darren rated it it was amazing I got this as a e book from [...]